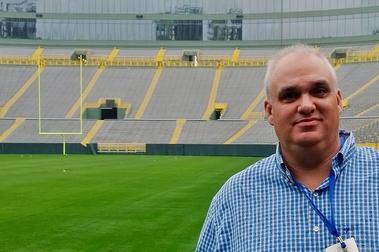 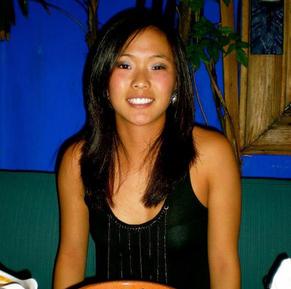 Rick is an Atlanta-based freelance writer who covers lifestyle, sports technology and sports travel for the likes of Yahoo, Examiner.com, CBS Atlanta, the Atlanta-Journal Constitution and others. He hosts the popular "Wireless Wednesday" radio segment on Sports Radio 92.9 The Game in Atlanta. He co-authored "The Invaluable Experience" with Danielle Lao and in December of 2014 he released "The Fam Trip Field Guide" about his 2014 travels. He is the 2013 USTA Georgia "Tennis Writer of the Year" and won the 2013 USTA Southern Section Marc Kaplan Media of Excellence Award. Rick and his wife Lindsay, live in Woodstock, GA with their dachshund, Pearl. He is a 1991 graduate of Iowa State University.

Danielle graduated the University of Southern California with a Communication Degree in 2013. During her four years at USC, she played for the USC Women's Tennis Team and lead the Trojans to back-to-back Pac 12 Team titles. On the individual stage, she became a two time Singles All-American, and earned the position of team captain her senior year. Upon graduation, she teamed up with Rick Limpert and published Amazon bestseller, "The Invaluable Experience." Danielle currently resides in Arcadia, CA when she is not out traveling and pursuing her professional tennis career. During her time off the court, she blogs and writes for leisure.